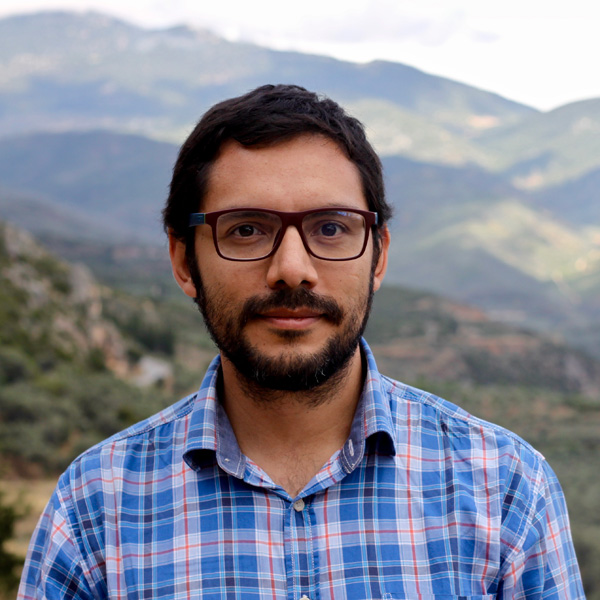 My research interests lie principally in ancient Greek philosophy. I am currently working on causation, cosmology, and argumentation in Plato and the Stoics. I received my PhD in philosophy from King's College London (2015), my Mphil from UNAM (2010) and my BA from Universidad Panamericana (2006). I also hold a PGCAP in Higher Education from King's College London and I am a Fellow of the Higher Education Academy of the UK. Before joining PROTEUS, I held a research fellowship at the University of Sao Paulo (2016-2018), was a visiting researcher at the Faculty of Philosophy of the University of Oxford and a College tutor at Oriel College (2015-2016), and worked as a lecturer in ancient philosophy also at the University of Oxford (2014-2015).    I am also the co-founder of the Centre for Human Rights Studies, an independent and non-for-profit think-tank based in Mexico City working on combating all forms of violence, oppression, and discrimination, advancing social justice and strengthening the respect for human rights, equity and diversity.