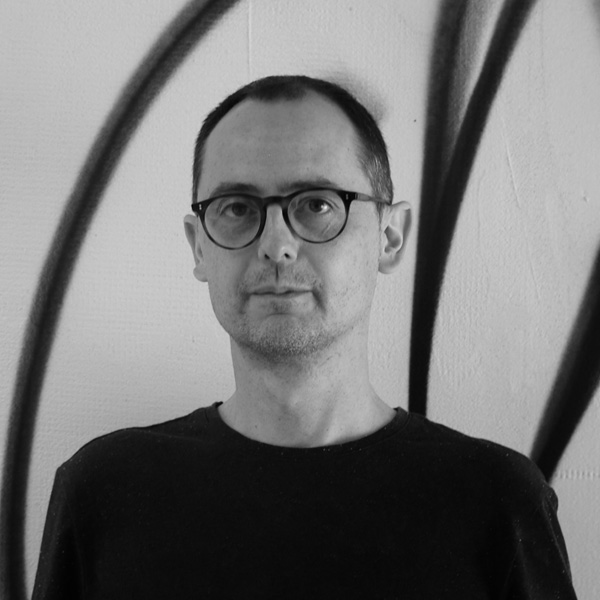 I obtained my PhD degree at the Central European University, Budapest, in 2015. During 2017 I was engaged as a research fellow at the IRH-ICUB, University of Bucharest. In 2018 I joined the research team of the PROTEUS project, pursued at the Autonomous University of Barcelona. I am a historian of philosophy, primarily working in the field of Ancient Greek philosophy, but also glancing occasionally upon some of the fundamental texts of Ancient India. My main research focus has been placed on Plato and Platonism, especially on Plato’s cosmology, theodicy and the Platonic theories of the origin of evil.

Articles and Book Chapters in Macedonian: