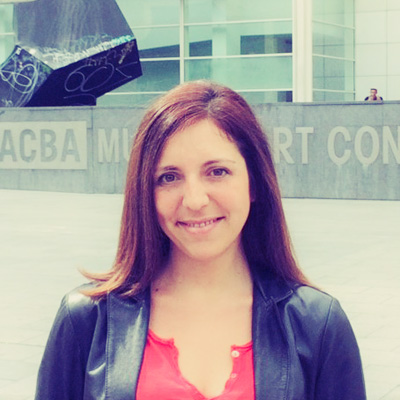 After receiving my PhD in Philosophy at the University of Rome “La Sapienza”, I worked as post-doc in UK (University College London), Germany (Siegen University and TU Dortmund) and France (ENS Paris). In 2014 I moved to Barcelona and worked as Marie Curie Fellow at the Centre for the History of Science of the UAB and in 2017, I joined the Department of Philosophy as Ramón y Cajal Fellow. From April 2021 I am research fellow at the Department of Philosophy (University of Milan). My research interests cover epistemological questions emerging in Immanuel Kant’s philosophy and natural science, as well as in Hermann Weyl’s scientific and philosophical works. I am interested in developing methodologies that integrate the history and philosophy of science and in exploring how models work in scientific practice.