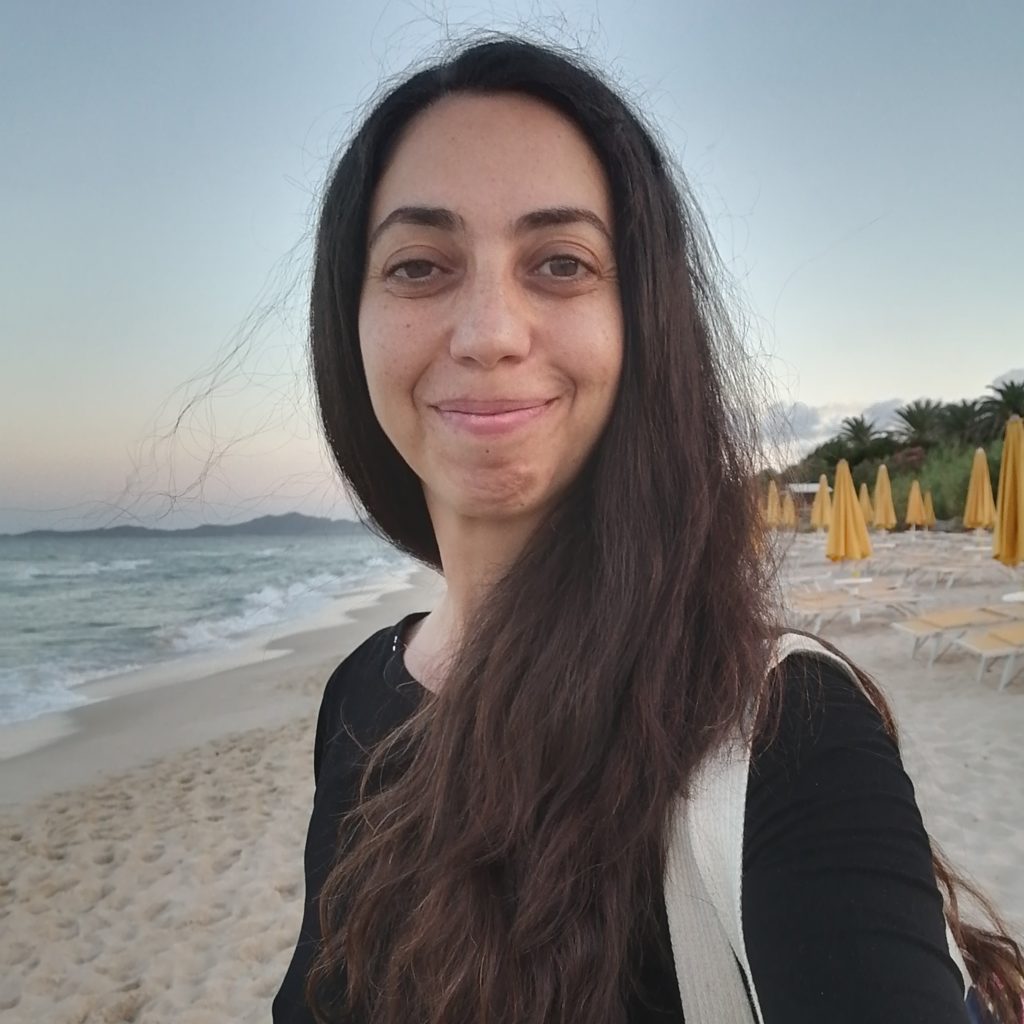 I have achieved my PhD in Philosophy in 2014, at both the University of Cagliari (Italy) and the Friedrich Schiller University in Jena (Germany). Since 2017 I have been a Marie Sklodowska Curie fellow at the Institute for Cultural History of the FSU Jena. As postdoc in the History of Philosophy at the Proteus group since 2020, I am working on eighteenth and early-nineteenth cosmologies and on the problem of 'origin' in between Kant and Hegel. A special focus of my research is on Schelling's commentary of Plato's Timeus and on the reception of Platonic philosophies within German Idealism, as well as on the role of images, analogies and metaphors in the philosophical and scientific thought.