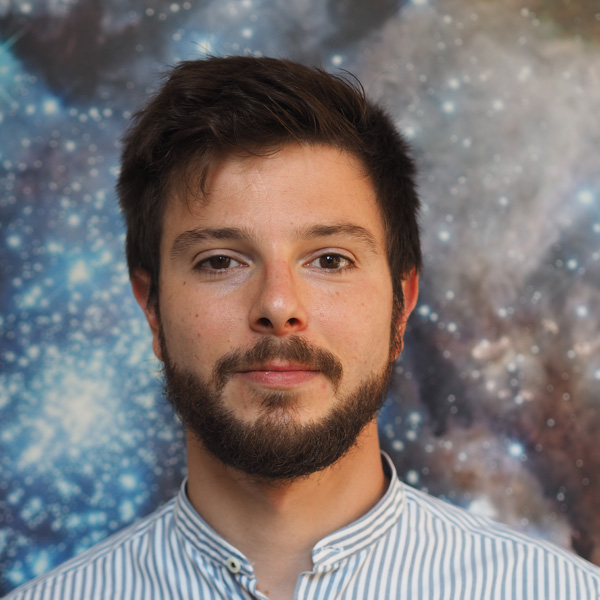 After receiving my BA in philosophy at the University of Turin, I spent visiting periods abroad in Lithuania (Vilniaus universitetas) and in Barcelona (Universitat de Barcelona), where I had the opportunity of defining my research interests that are now mainly directed towards analytical metaphysics, especially philosophy of time. In 2018 I obtained my master’s degree at the University of Turin, discussing a thesis titled “Did Time and World begin? Contemporary philosophical Perspectives”, in which I examined conceptual problems connected with the idea of an origin of the universe and an origin of time itself. My attention is also directed towards philosophy of science and philosophy of physics. In particular, I have worked on philosophical interpretations of quantum mechanics from a historical perspective.